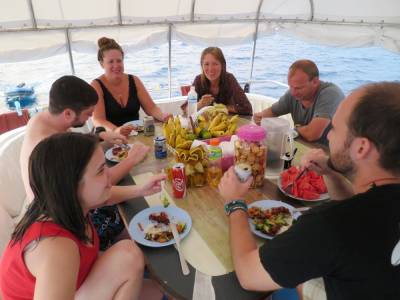 From check in to check out Trip 125 has been a lot of fun. With a smaller group of 8 divers & 1 snorkeler, everyone on board became well acquainted with each other early on and the laughter flowed. 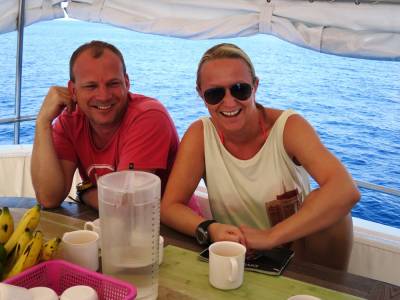 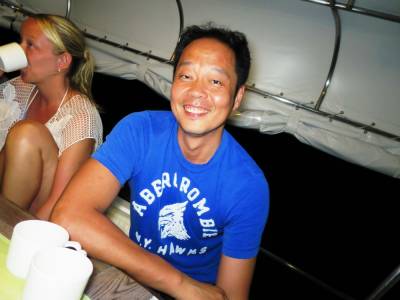 For the first time in a long time our big beauties of the sea failed to make an appearance, despite the crossed fingers & nipple rubbing for good luck. Spirits weren't dampened however, as plenty of other marine life & various underwater antics kept us entertained. 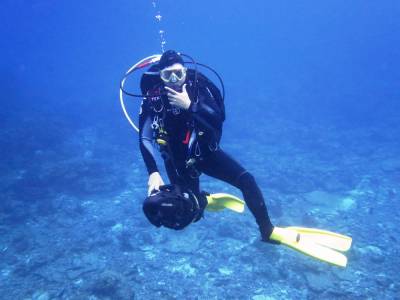 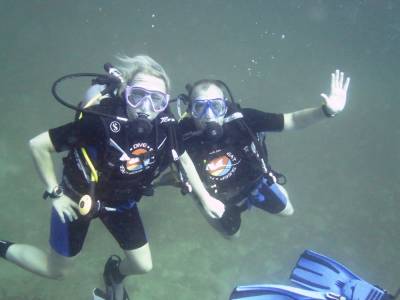 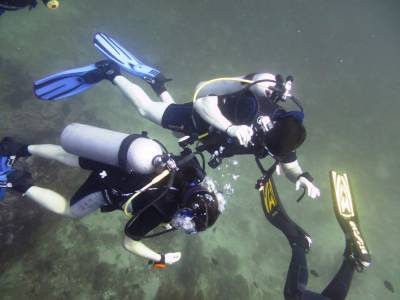 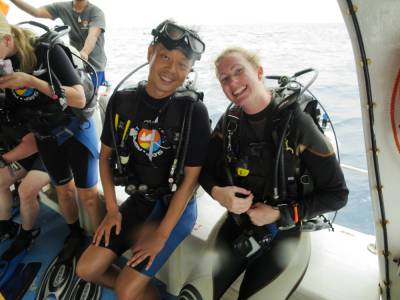 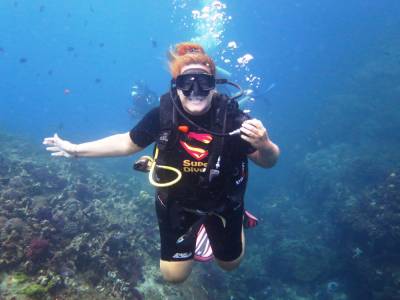 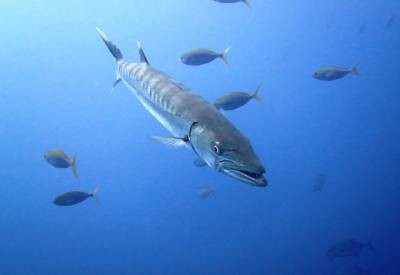 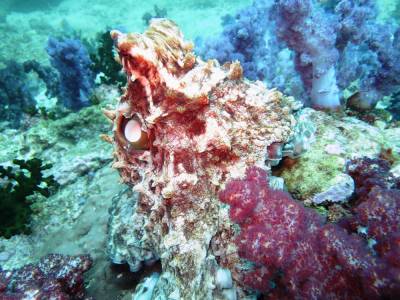 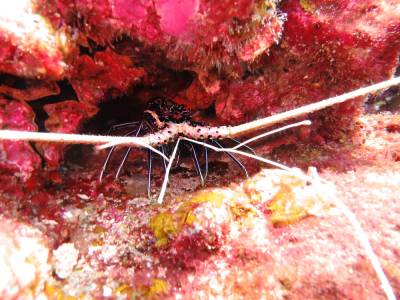 With a full moon pending, some of our dives were plagued by green monsters, as well as big disorganised groups of divers from another company, so our guests celebrated pink hot pants worn outside my wetsuit Superman stylee, as well as Even & Aine's super bright fins -  easy targets to search for & follow. 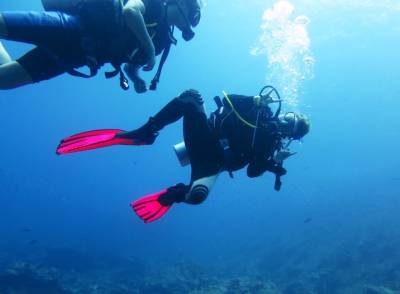 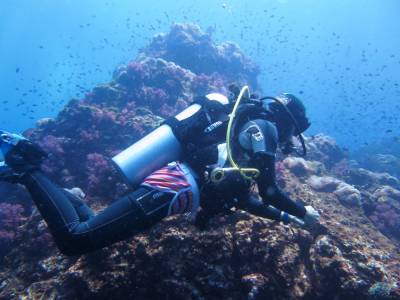 We all had a chuckle at Even's expense over his map or fish drawing ability rather, when his ornate ghost pipefish were called into question by one of our guests Alison..."what are those? Chicken fish?" We later likened them to rubber chicken fish and the term stuck. I will never look upon a ghosty in the same way again :) 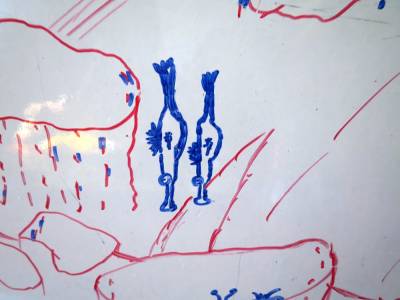 Songkran was celebrated with every opportunity to blast each other with the hoses on our dive deck & cold water from the bubbler. Our last evening together was spent around the saloon table watching a slide show of photos taken from the trip above and below the water. Some of our underwater antics were caught on camera much to everyone's amusement...a joy ride with Piya in our group who had a DPV...is it a bird? Is it a plane? No it's Super Divers!! 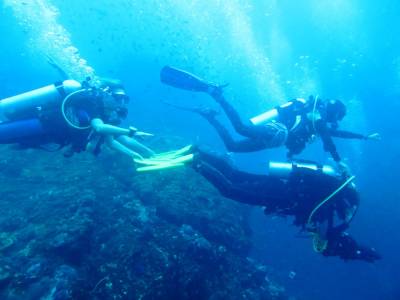 Congratulations to Larissa & Luciano on completing their 3 adventure dives. And a big thank you to an awesome group for another fun & entertaining trip. 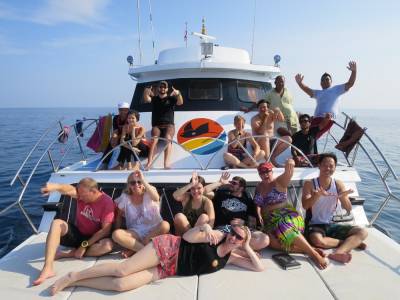