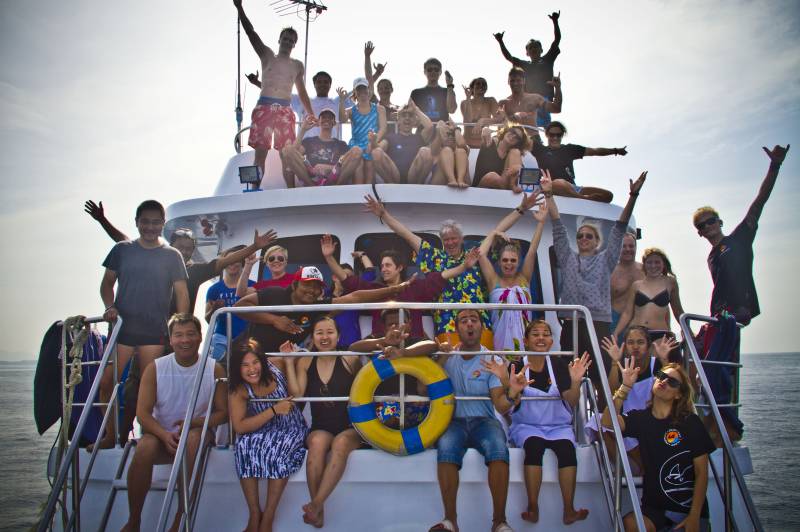 Second day, and after our first dive at North Point to visit the Massive Sea Fans a Barrel Sponges of the Outer Pinnacle we headed north to Koh Bon, where seems the clouds of glassfish are getting bigger and bigger over there, is a marvelous show when the BlueFin Trevallies are hunting in organised squadrons among them. Above the ridge were Hundreds of Rainbow Runners and we enjoyed a Napoleon Wrasse who passed by and discover himself followed by this crowd, poor one didn't know where to hide. 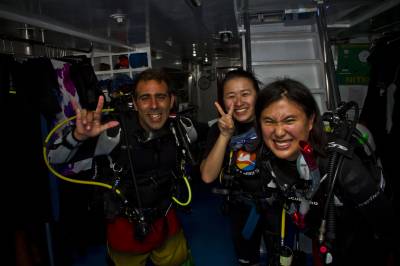 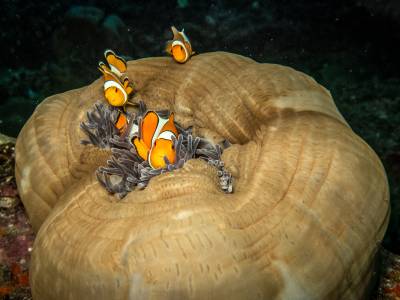 Next two ones where at Koh tachai already, around The Dome, where few groups explore the main pinnacle, anothers the second one, and others the pit!, we really love this place, having maybe one of the best corals of the area gathers a massive amount of marine life attracted to this place because the nutrients and currents. Expect to see Barracudas, Groupers, Moray Eels, Batfish, Spanish Mackarel, Scorpionfishes, Pipefishes, Octopus....check, check and check. 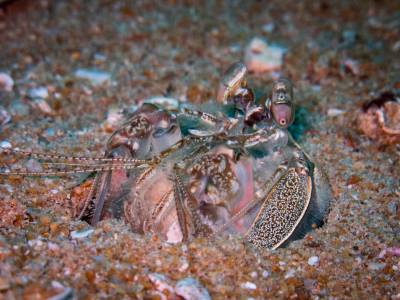 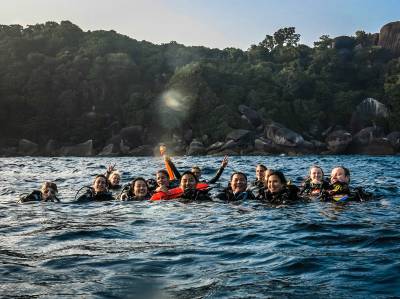 Third Day and another one again in The Dome area, where we had a great surprise waiting for us, a Leopard Shark sleeping calmly next to a Jenkins Whipray, all the groups behave perfectly to avoid disturbing this two fellas, remember, don't approach them to much and do it always from the front, not from behind or above. 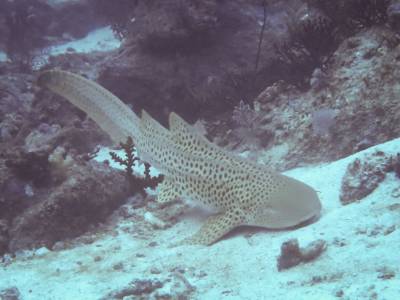 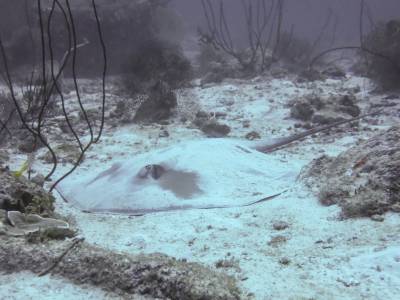 Right after that our plan was to head north to Richelieu Rock, but Captain came to speak with us to give us the bad news of two boats looking for shelter in Surin Islands because the really bad conditions over there, sadly is a unprotected pinnacle in the middle of nowhere, then we had to take the decision of coming back to the shelter of Koh Bon for our next dives. But not worry, plan B is on!!!!!! 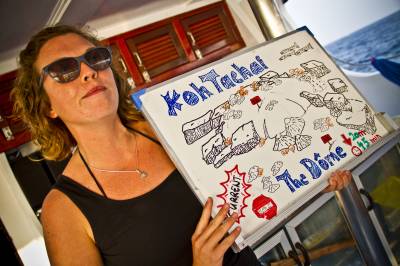 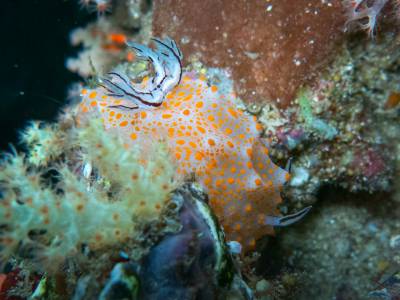 Second one at Hin Luang, AKA Koh Bon Pinnacle, with two mating Napoleon Wrasses, Rainbow Runners, octopuses and this time two Stonefishes!!!!. One more in the North Ridge, where my first deep exploration of the area this season left me impressed with the amount of new hard coral growing everywhere, that in just 8 months!!!!. 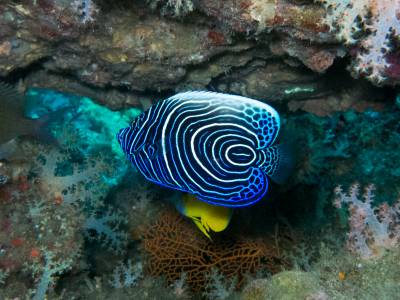 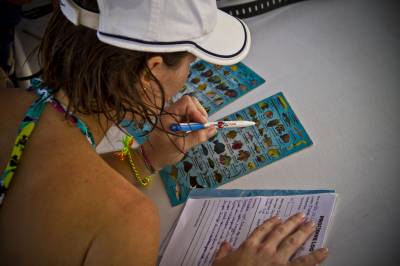 Last day we decided to dive in two wrecks, Boonsung and Premchai, where the expected bad visibility turns to be almost Similans quality one!!!, outstanding!!!!.We spotted at Boonsung Crocodile Fishes, Pipefishes, Frogfish, Ornate Ghostpiepfish, Octopus...., but the best surprise was a Estuary Stonefish at Premchai Wreck, together with the usual suspects like Orangutan Crabs, Flatheads. But again the star was the visibility, check out this picture from the surface. 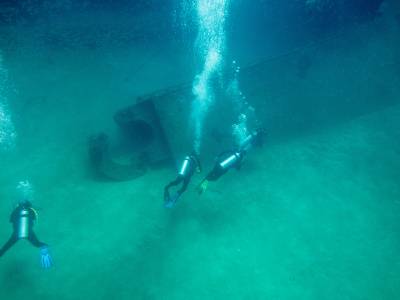 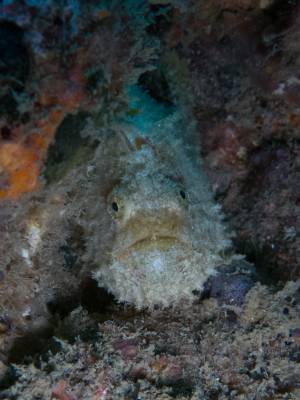 Congratulations to our brand new certified divers, Pierre, Open water diver and Advanced together with Anne-Katrine and Stine.