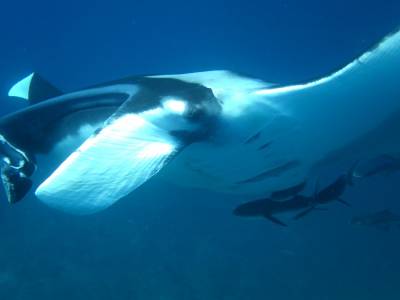 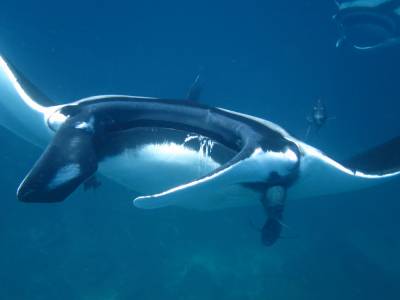 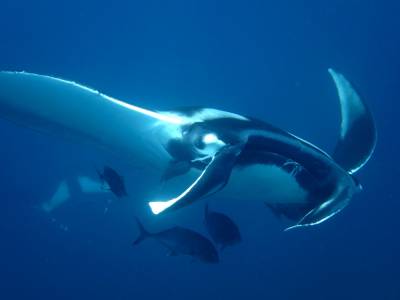 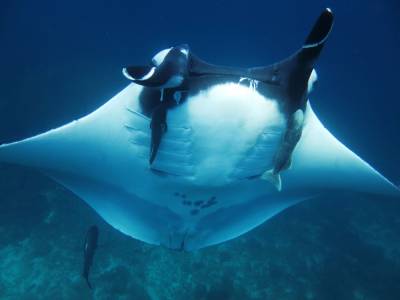 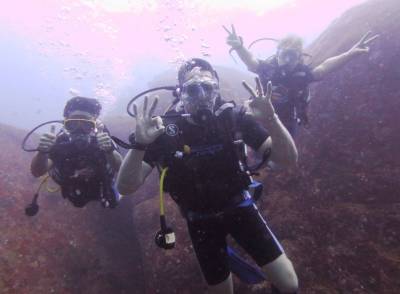 Koh Tachai was met with strong current yet again, but ghost pipefish, barracuda, bat fish, juvenile sweetlips and angel fish were still a highlight.  A more relaxing dive on the north reef was enjoyed later in the day at Sunset.  The day ended with the sound of a well earned beer being cracked open at dinner and our guests analysing the day’s photos and video footage from various go-pros used. 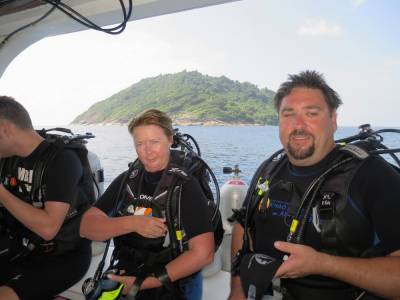 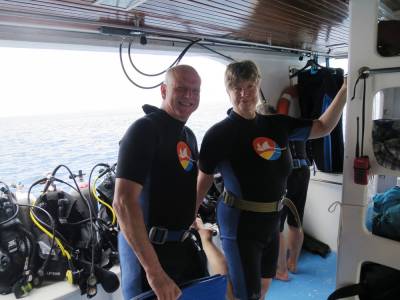 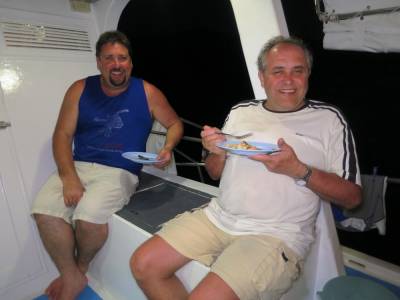 The sundeck proved very popular on this trip with people vying for space on the bow to rest their weary heads & gaze upon the stars before being rocked to sleep.  According to some however the rambunctious snorers onboard disturbed the otherwise peaceful and serene nights ;) 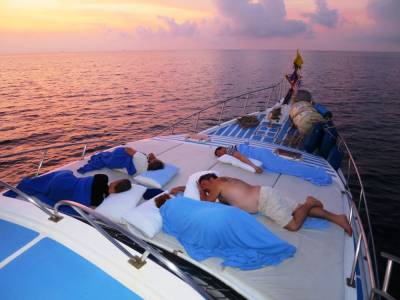 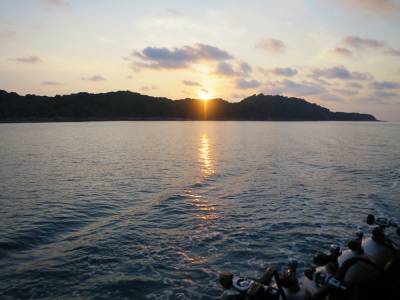 Richelieu,despite being a bit green, proved splendid as ever with an awesome amount of fish at every turn, including barracuda, trevally, long nose emperors, fusiliers and snappers.   Oh and I should take this opportunity to mention two whale sharks!!  A small 2.5-3m Whaley as well as a 5-6m beauty.   The larger of the two circled around us for some time to everyone’s awe. 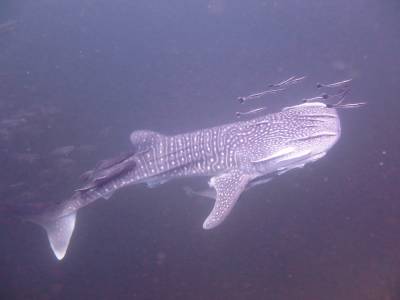 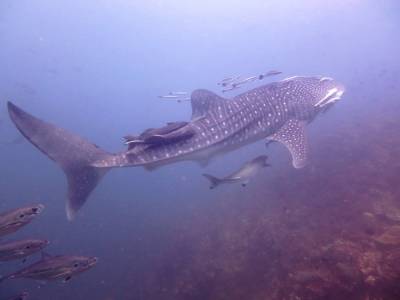 The last day ended with two wreck dives on Phra Thong and Boon Sung Wrecks respectively.  Unfortunately upon arrival at Boon Sung, we were greeted with the sight of a commercial fishing boat moored up to one of the bouys.  To my dismay I discovered a net across part of the wreck and proceeded to bundle it up before any fish were caught up in it.  The net itself had done quite a bit of damage to a part of the wreck which is normally home to a large honeycomb moray and frog fish and it was a shame to see that. 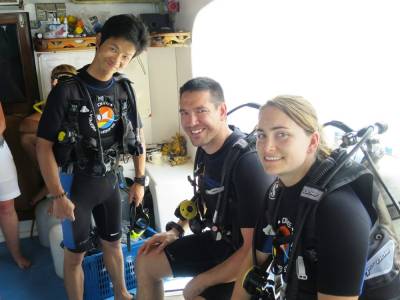 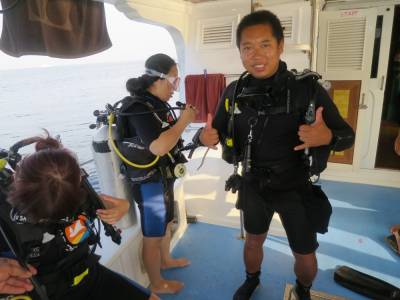 On behalf of KSA and all the crew onboard Manta Queen 6, a big thank you to our lovely guests for another great trip. 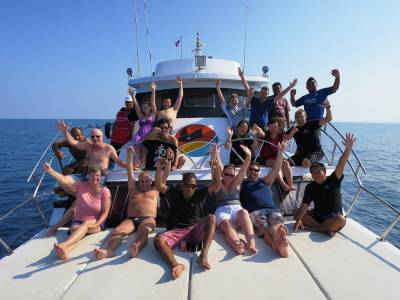