After lunch it’s up to island 7 for our third dive on Deep 6. Filled with swim-throughs, overhangs and canyons it’s great buoyancy practice. Carrying on with the good fortune we saw a white tip reef shark cruising around the deep. During the surface interval discovered that one of the staff, Jacobo, loves drawing the dive site maps, we were happy that we finally found a use for him. After some banada crepe’s we head back to Anita’s Reef for the night dive before grabbing dinner. Found the whiskered pipefish (above right) in the rocks. 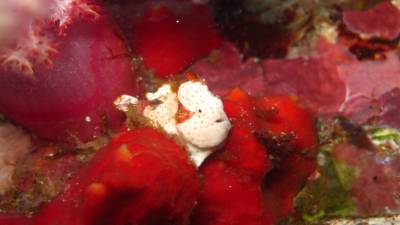 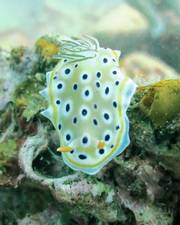 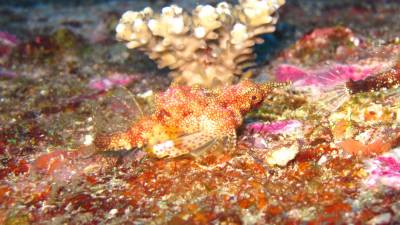 Then onto Christmas Point where there was three white-tips spotted two out in the deep and a juvenile hiding under a rock in plain sight. 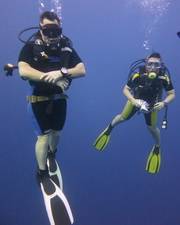 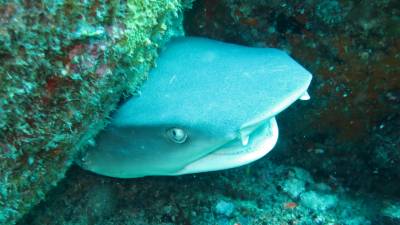 Third dive at Koh Bon, and with two great dives already we weren't holding out for much at Koh Bon as we've been luckier this season seeing the big stuff at the next site Koh Tachai.  When we arrived at the West Ridge about ten minutes into the dive a huge manta swooped in and hung around. Then after a few minutes a second one appeared and they were playing for a while, great dive and congrats to the people that saw their first here! The photos don’t do them justice but it’s a start. 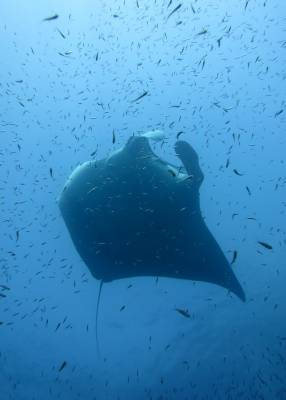 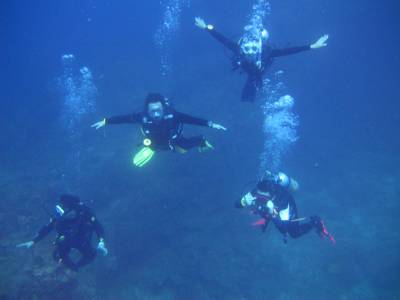 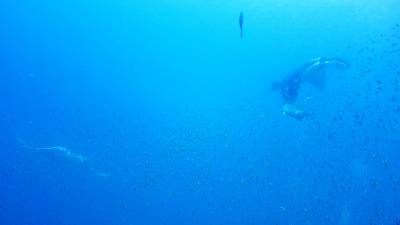 For the last dive its up at Koh Tachai and great way to cap the day, with hundreds of barracudas right over the top of the site. 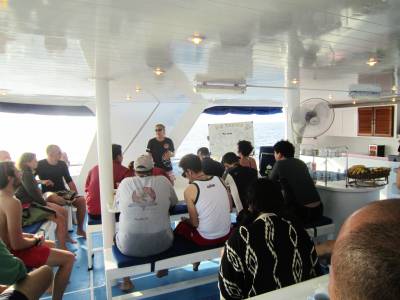 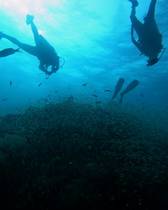 Third day and we start on Koh Tachai, ornate and delicate ghost pipefish, and octopus were definitely the highlights. Then off to Richelieu Rock, and Rachel the Trip Leader was showing off some observation skills by finding a juvenile tigertail seahorse and ornate ghost pipefish. Lots of stuff to see Louis practiced his navigation skills a couple times. On day three, after twelve dives you can imagine the cook had her work cut out with a lot of hungry people to feed. She was more than up for it, four meals a day and snacks equals happy divers. 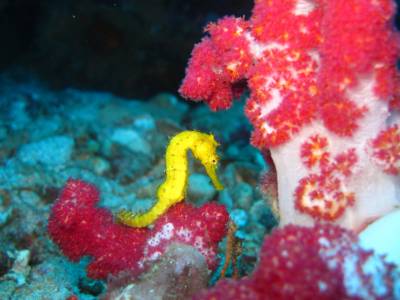 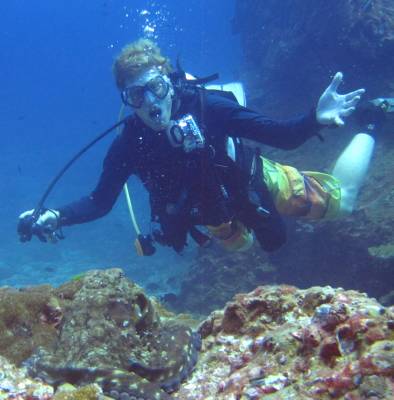 Last day and we checked in with a very funky looking stonefish at Koh Bon Pinnacle before heading to nudi heaven on the Boonsung Wreck. Special shout to Beate who on her birthday found a new ornate ghost pipefish! Congratulations to all the people that completed courses.

What a great trip, let's hope its a sign of things to come!! Big thank you to everyone who came! Hope you had as much fun as we did. 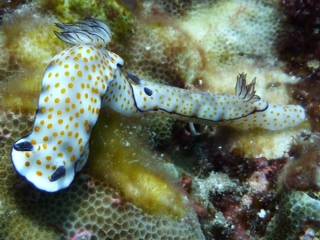 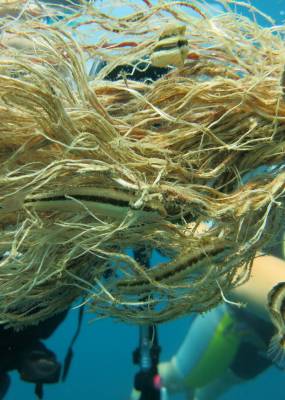 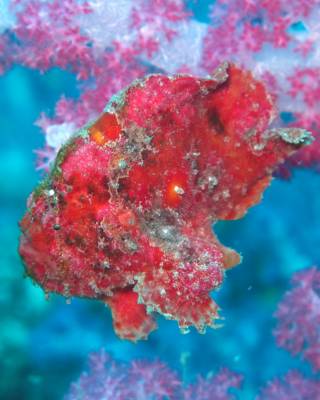 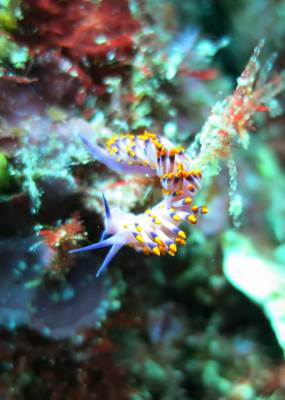